Kentrepreneur: The Art of Self-Leadership

I never saw myself starting my own business. It was real hard to look ahead and see where things were going. When all you grew up with and see around are people busy getting up in the morning for work, its damn dark. You would truly think the life pattern was real.

Been There, Done That, Screwed Up

But things changed in 2005. My college instructor, whom I was so grateful for, introduced me to network marketing. I had absolutely no idea what it was other than my grades mattered so much to me. Fast forward, I found myself one day along with all other just as puzzled audience listening to a motivational speaker talking about:

I looked around and saw plenty of them acted skeptical and indifferent. (facial expression resembles to that of a cow in a milk commercial chewing grass). However, on the back corner, I was restless, revved up, and ecstatic. Wild ideas kept flooding uncontrollably across my mind. Heck, I could hardly keep up with them. Of course, I had never been out around gatherings like this. I was completely in trance that I caught myself saying, “This is just so beauuuutiful!”

So, I hurried back home. I was out telling everyone from my cousins, friends, to my neighbors about my Eureka moment. I went full-blast. Zooom! Then for some weird reason, what I got was that look on the cow’s face again. Well, I said, “Never mind” but left a bit fazed.

Finally, I ended up sharing my newly-discovered treasure with the people closest to me: my parents. I summoned all courage left in me and pulled the trigger, “Ma, Pa, this is it! blah, blah! pak! pak! ratatatatatat!” My mouth was like a machine gun firing copied bullet lines from the speaker all mixed up at the same time.

All too suddenly, my father cut my fabricated speech off with a thunderous, “Shut up! Are you crazy?!” This time, ladies and gentlemen, I saw a hungry African lion ready to eat me. Scared, I stepped back, and walked away. I left very discouraged with shoulders down, and thoughts overflowed with questions.

Though feeling down, I said to myself, “Heck no, I can’t afford sitting here with ideas in my head and decide doing nothing.” Without waiting for a go signal from anyone else, I signed up, went through series of sales and leadership training, and eventually built my own network of 500-1000 downlines. In the process, I’ve learned to handle rejection, talk to strangers with this five-foot rule strategy, and overcome fear of failure.

I learned none of them when I was in college. Can a student take the massive amount of rejection a sidewalk vendor encounters every day? I don’t think so. That explains why we sit right behind someone in class. We try to avoid as much as possible exposing ourselves a bit up close from the front. We’re scared to be laughed at when we give wrong answers. I’m not telling you to be a sidewalk vendor though.

Though I don’t buy on most of the hype surrounding the industry, and I’m no longer working on being a network entrepreneur as hard as I did, no word can explain how thankful I am, at one time, getting involved. It has definitely shaped the way I look at things today. And the learning has become part of the rules I live by.

The Flight Of The Lone Eagle

When you work as your own boss, making decisions on what you are going to build and how you’re going to go about it is exciting as well as challenging. I admit as part of human weakness, sometimes there will be instances that you come to doubt yourself, especially when you know that everyone else is at odds with what you’re working on. But you don’t have to wake up believing in what you cannot do. Even Superman with his signature powers have down moments too, mind you. So, defy life’s gravitational pull. Believe you can do it, because that is the key to confidence. And that what makes things happen too. 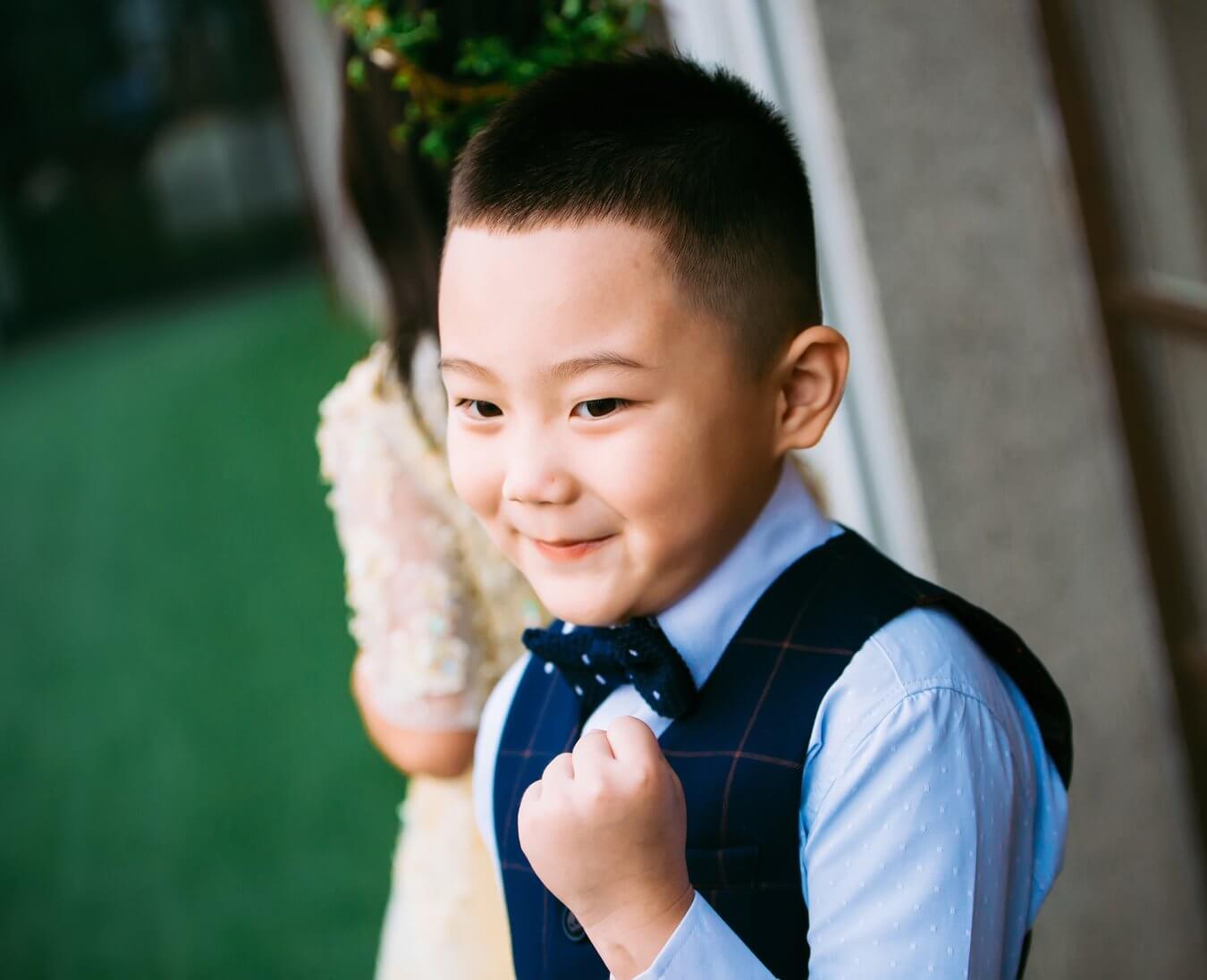 Do You Love What You Do 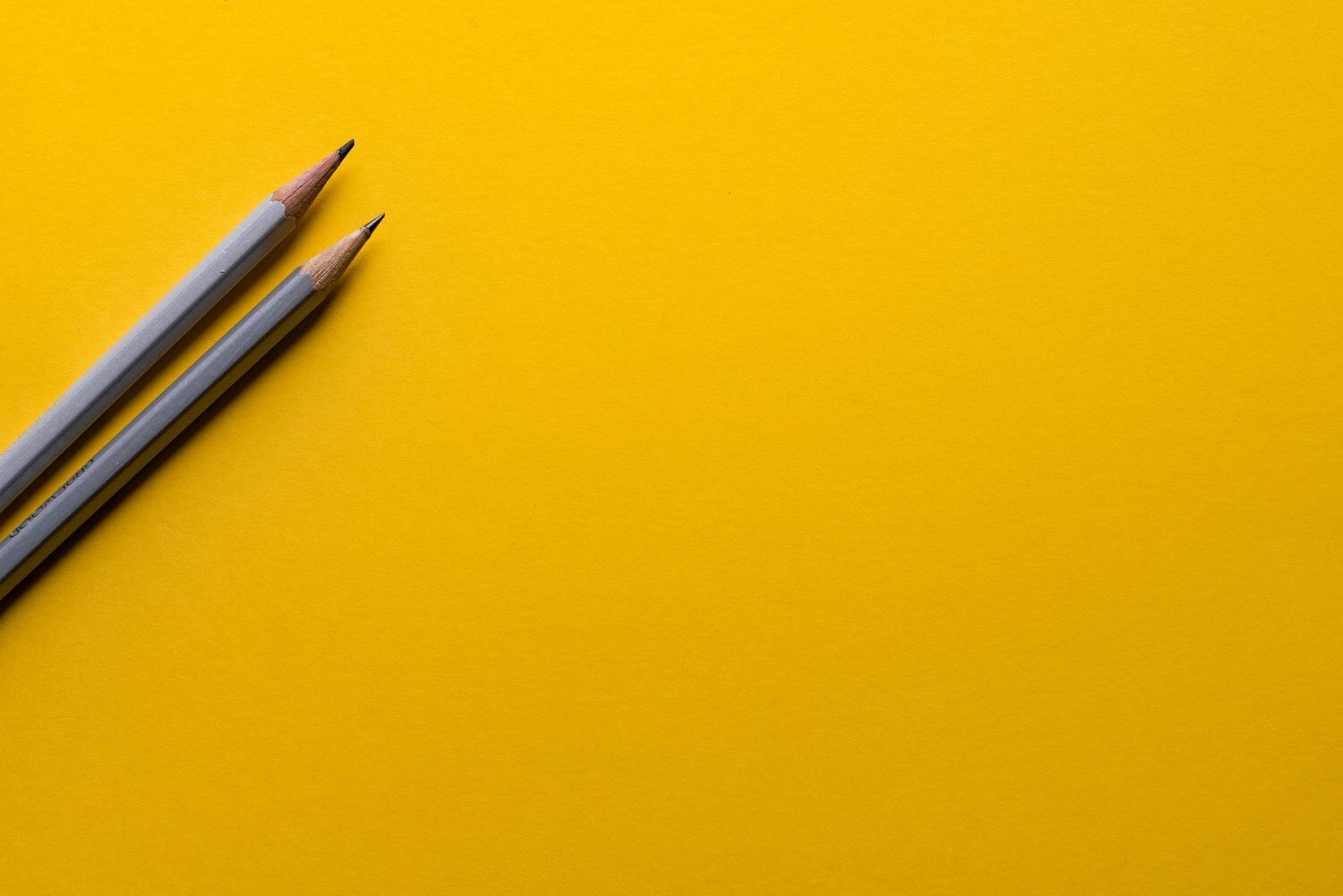