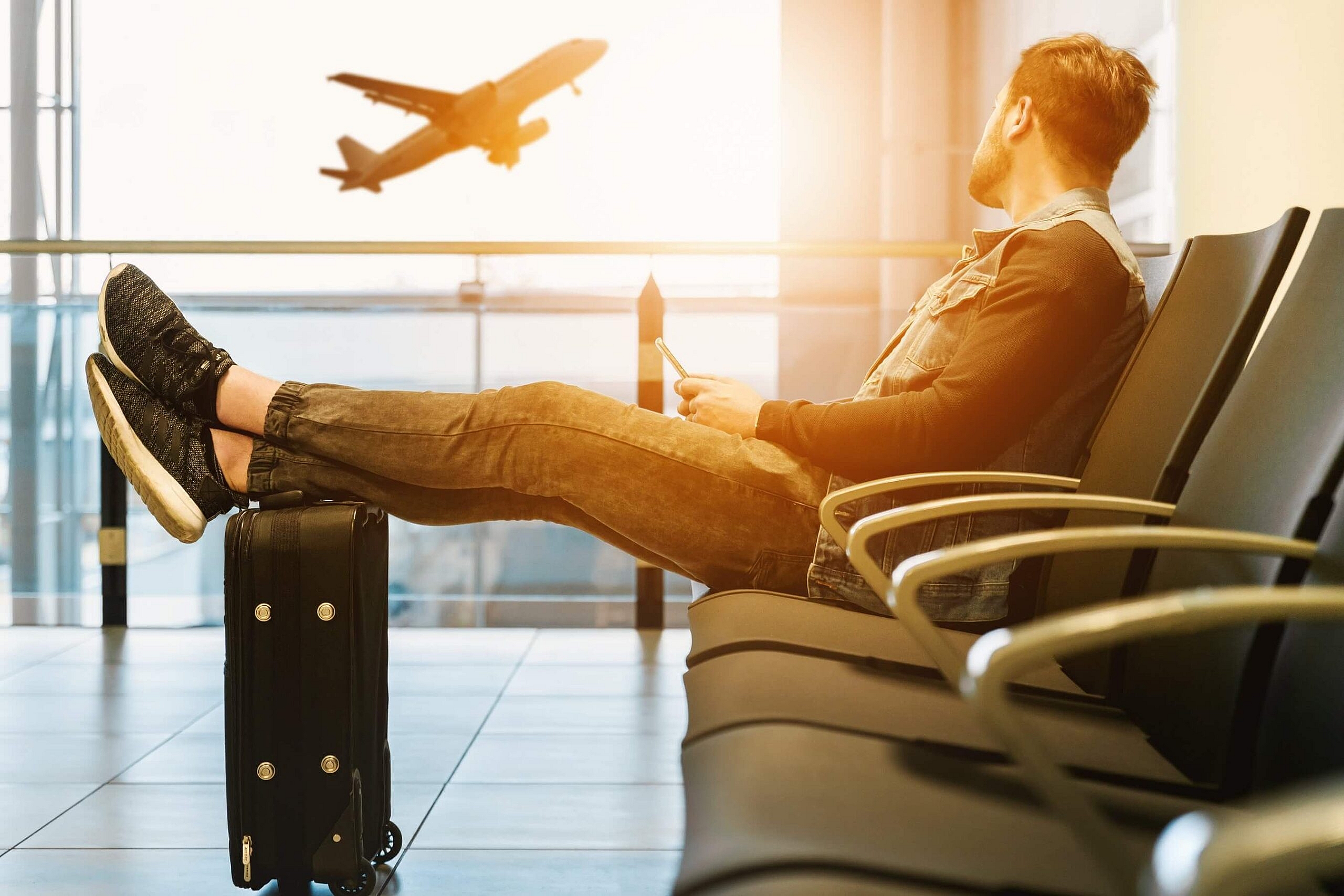 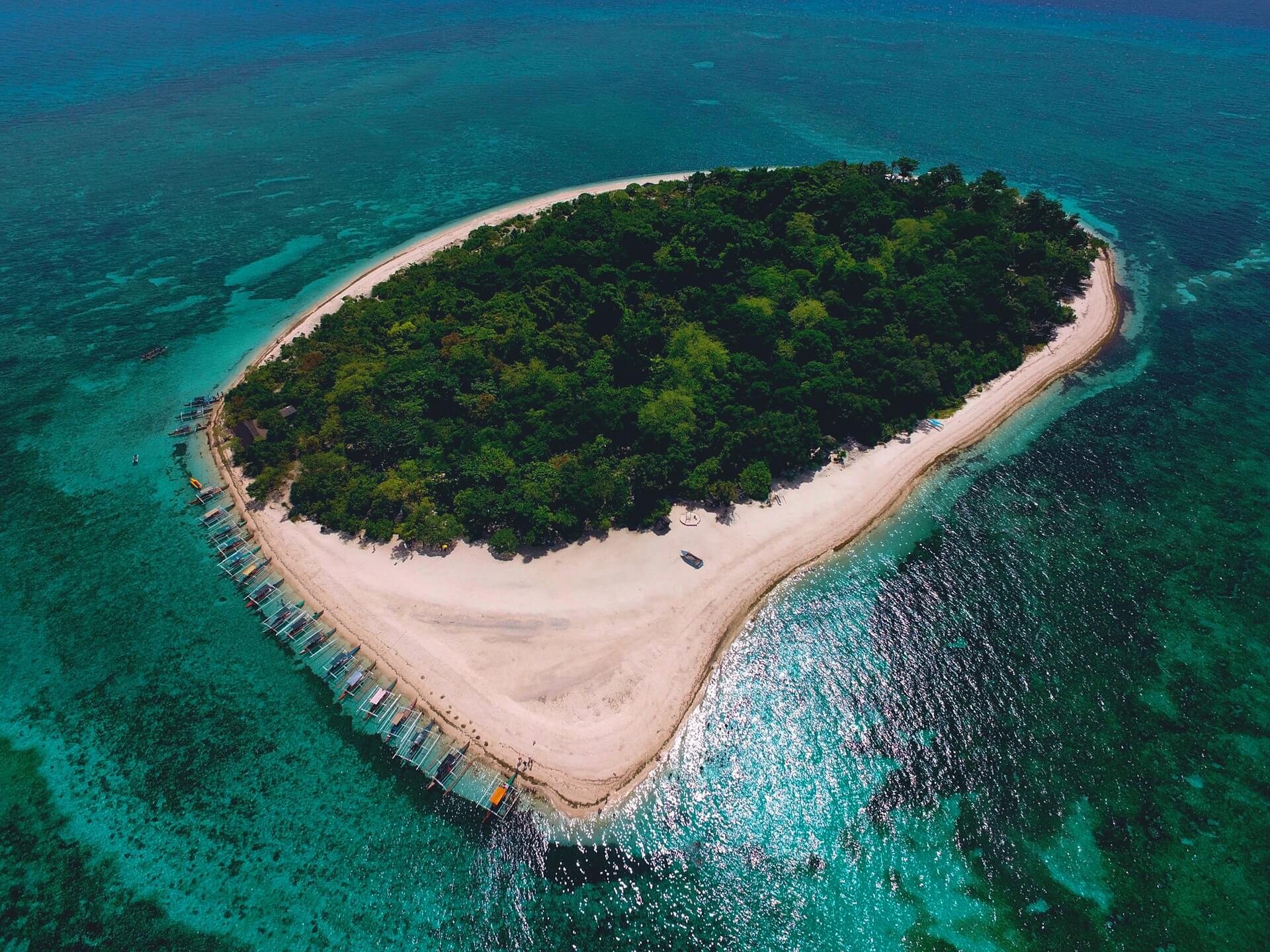 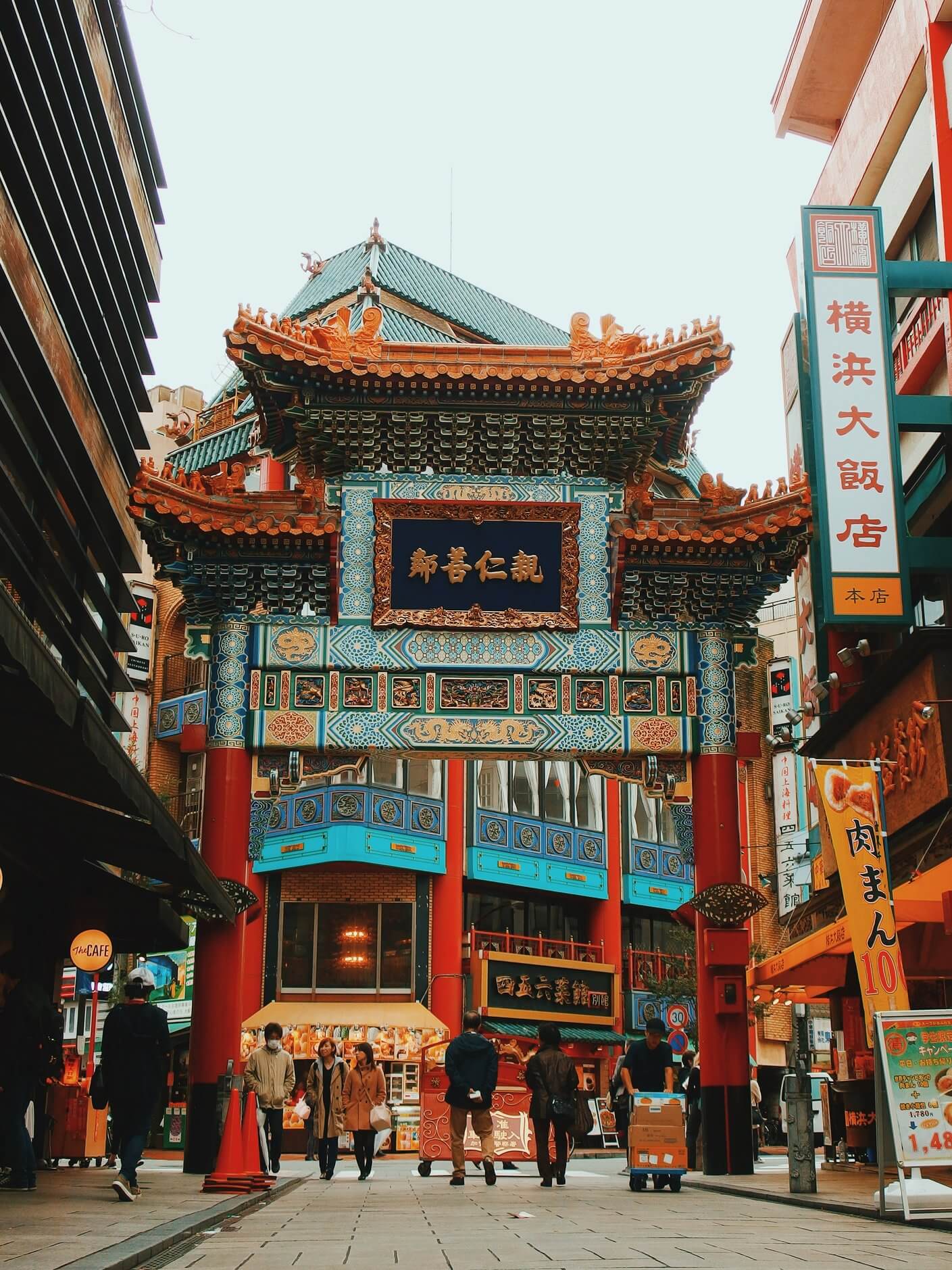 Filipino Teachers Can Go To China Via Direct Hire