I know. Authority is a big word. And here’s my humble opinion on this matter. As a non-native speaker myself teaching English, I always look up to anyone, anyone who speaks English since birth as a teacher I could learn from.

Who Are Native English Speakers To Me

He or she could be that 23 year-old blond-haired, blue-eyed, British backpacker seeking a teaching gig in China. He or she could be an Asian-looking North American-born TESOL-certified online ESL teacher. I certainly wouldn’t mind if he or she’s an expat of African-American ancestry either.

Hey, they probably look like they all came from somewhere Street, City, Country, Earth, Milky Way speaking English with a British, American, Irish, Scottish, or Aussie accent, but they have one thing in common — they’re born, raised, and educated in the same English-speaking environment. They all breathe the same language: English.

Having said that, I am talking about those people who have learned speaking English through natural acquisition. And by that I would like to think that their first language is English and they communicate with it day and night at least since they were kids. They live in an environment where English is omnipresent, where they think and talk in English, and where things don’t get done if they don’t speak in English.

They don’t open textbooks at all to get their message across. They don’t exert super-human effort to master IPA symbols. They speak in an effortless fashion perhaps with an accent you usually hear when you listen to your favorite Backstreet Boys song or when you watch Friends on Netflix or when you watch Game of Thrones.

I always treasure every opportunity I get being able to speak with those people born, for example, in the UK and the US whether they have a four-year college degree or a teaching license/certificate of some sort. I don’t care.

What I care about is their ability to speak and sound naturally. I don’t even care if they use ain’t in a conversation instead of something else considered grammatically correct. The English language is no quantum physics. When they talk and do understand each other and they get things done, then done. Ain’t it wrong?

I grew up speaking in my native tongue and English is my SECOND language. I have been studying English with the aid of reference books written, and recently, YouTube videos made by none other than (drum roll)—native English speakers.

Yes, I had started learning English translating everything in my head before I was able to get better at writing and speaking it. I also understand I won’t sound truly native and won’t at all lose my native accent. I admit, sometimes I talk like a book.

And millions of other people around the world talk like a book. Why? Simply because we learn English by STUDYING it. But there is something more about it than just learning vocabulary, pronunciation, and grammar. I’m referring to the history, culture, and people behind the language. These are factors non-native speakers cannot fully teach either through 15-minute textbook reading or through a 1-hour film showing.

I understand that there are but few people born in a non-native English speaking country with excellent command of the English language. Notice, I said few. Why? Only few fall in love with the English language! The rest study it today only to pass tomorrow’s test or job interview.

I Am A Non-Native Speaker Teaching English

As an ESL teacher it makes sense I recommend you drug yourself with anything English: watch American films, listen to music and podcasts, read English novels, write and read in English. In other words, consume everything being produced by native English speakers. (Non-native speakers produce something awesome in English but you will notice interesting differences.)

If you want to learn my native language, you have to do the same. You might as well learn it from the people who speak it. You listen to me talking in my native language. You read articles written in our language. Like how we struggle learning English, you will for sure have to make sacrifices too.

By the way, I can’t remember myself spending sleepless nights to conquer my own language. I am not even thinking in my own language while speaking. I just speak it and the words come out naturally. I didn’t even go to school to learn it. I just happened to grow up around ordinary people who speak my native language. So if you happen to know someone from the UK, US, Australia to name a few, strike up a conversation with them. By just talking to them, you will learn something. Trust me.

Now here comes the role of a non-native speaker as an ESL teacher. And I am assuming you are a qualified teacher. We are irreplaceable when it comes to motivating our fellow non-natives that learning English is something doable.

We know how it feels being like them. We know it’s not a walk in the park learning to get our points across in English. We can provide them unique pieces of advice only a non-native speaker can pull off.

The same holds true when an American or British or Irish has achieved a near-native fluency of the Japanese or Chinese or any other language. If you want to know how to get from A to B of these languages, then you might as well get insights from non-native speakers like you. A person who has learned speaking another language is worth listening to. Agree?

After all, do you consider a non-native speaker of English with a PhD or a master’s degree in English as an authority on teaching the language? Have you met some? Do they communicate exactly the same as native speakers? Anyways, maybe I’m wrong. Let me know please. 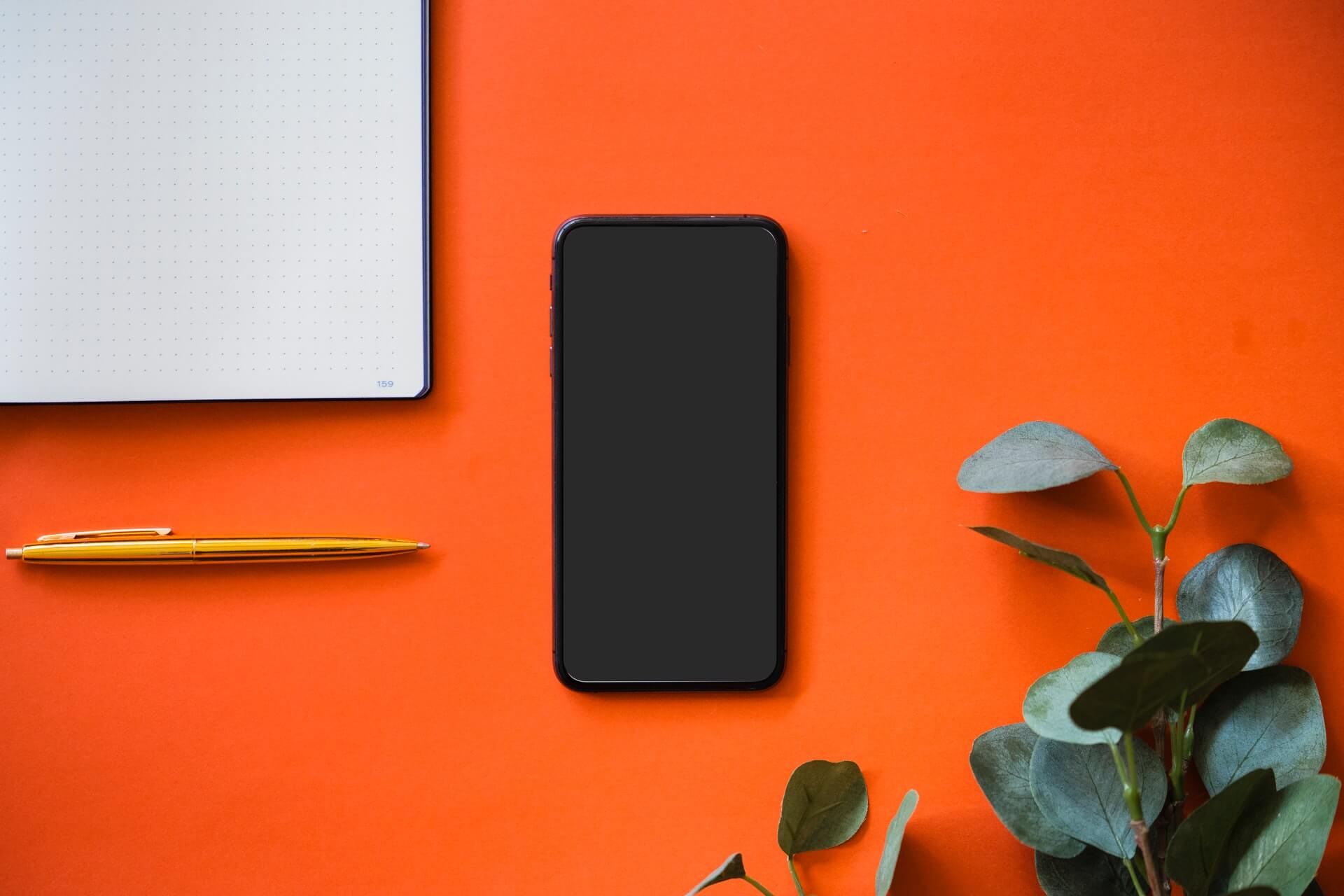 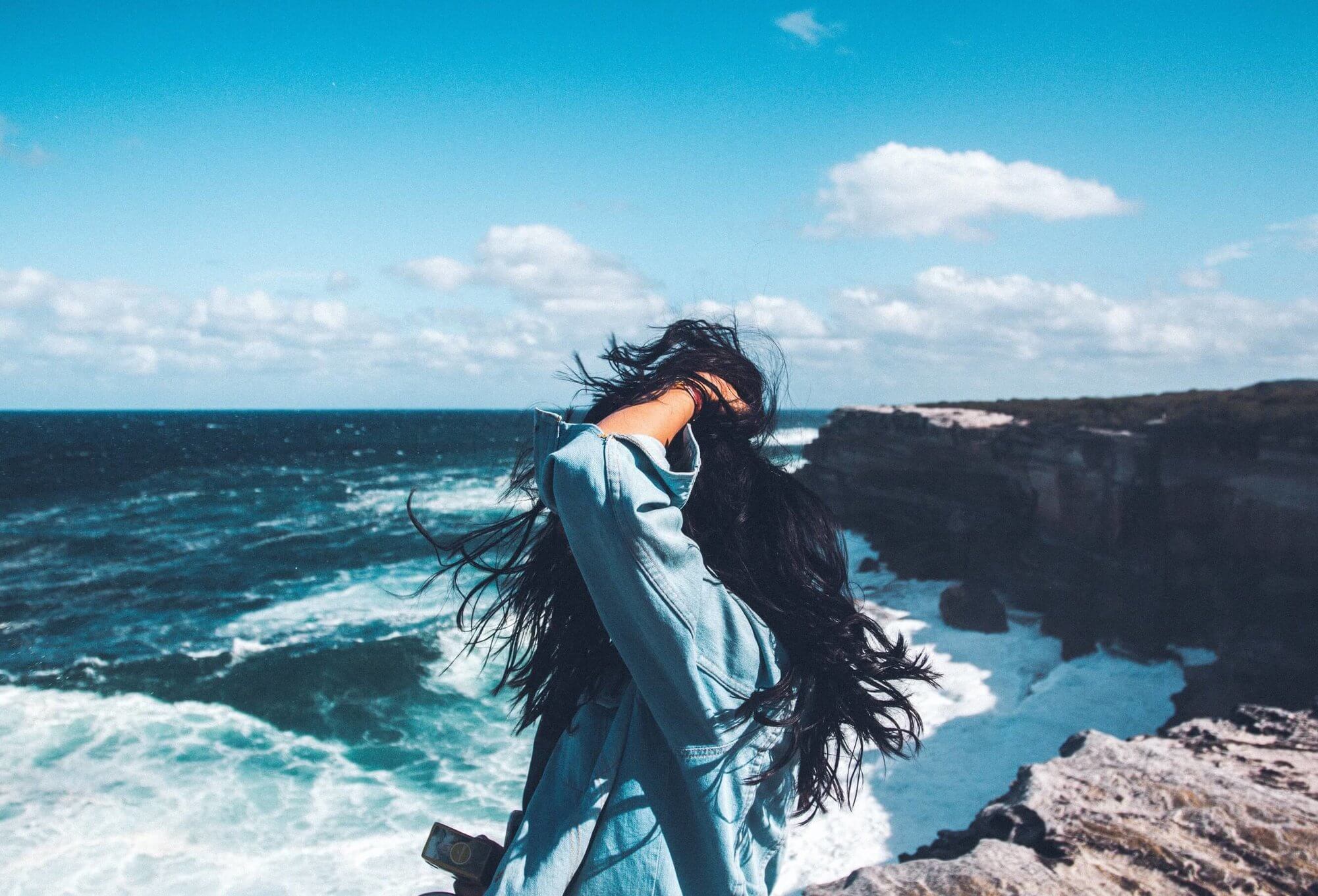 What Made Me Decide To Learn English 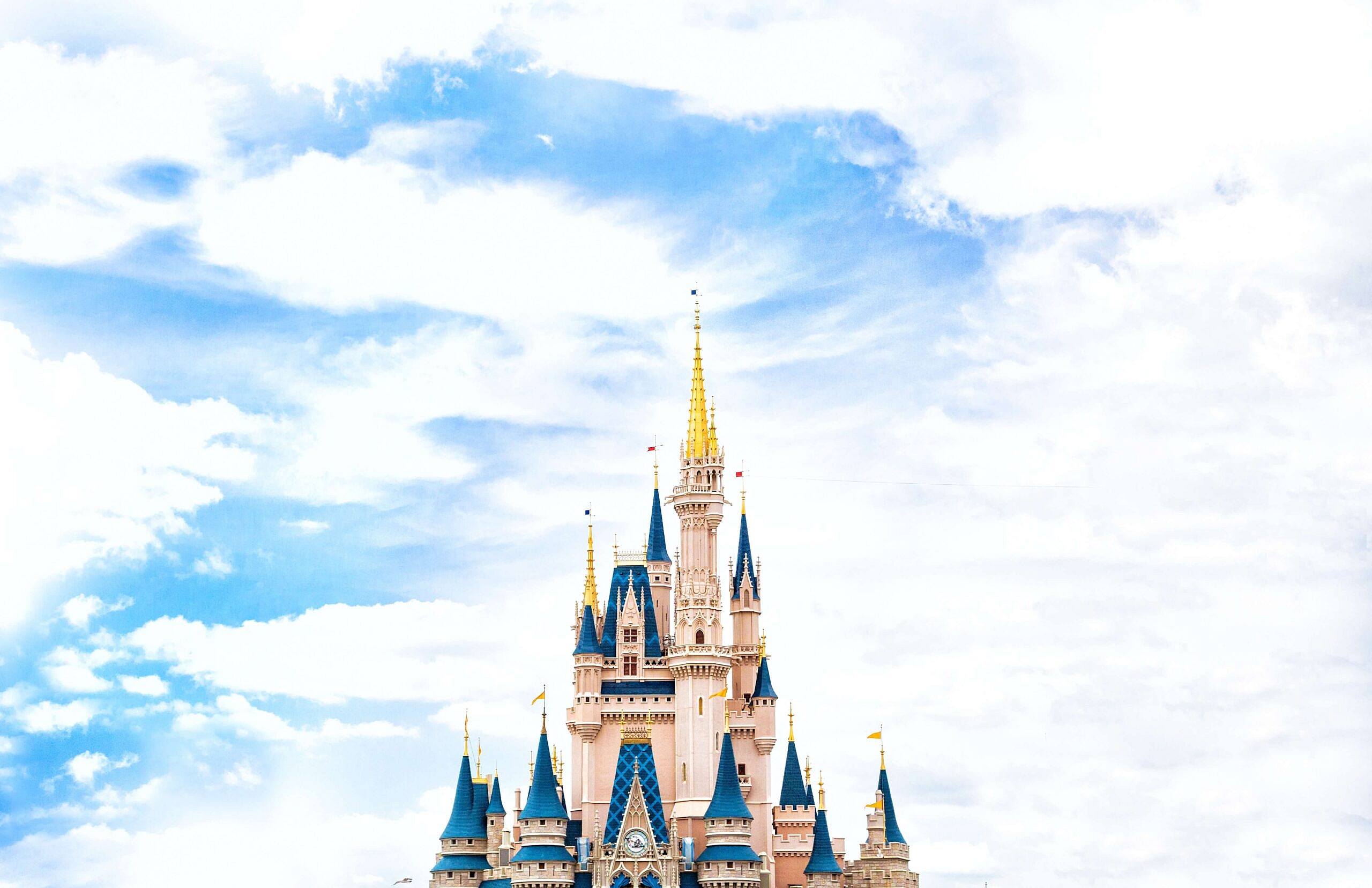